Posted on 06.07.2015 | Updated on 16.07.2018 | Added in Kevin's Propagation/Plant Focus Blog/Healing Gardens
Although this article stands alone, it is a continuation Kevin’s article (A Garden Of Bellflowers) that appeared in “The Hardy Plant” in Autumn 2013 and which is reproduced below.

Seeds were sown into modules of seed compost and grown on in an unheated glasshouse. An even spread of germination took about five weeks. The seedlings were pricked out into 7 cm square pots and grown on under glass.

During the winter of 2013/14 the young plants having died back were exposed to winter temperatures of - 5° centigrade in the cold frame, (a test of hardiness to proliferate first flowering)

The Campanulas were placed back into the glasshouse in the spring of 2014. Last summer the young plants produced a proliferation of flowers, still in the 7cm square pots.

During the winter of 2014/15 the plants have again been exposed to cold conditions in the cold frame, this time at - 7° centigrade. On the 31st May the plants were re-potted into 1 litre pots comprising a 50/50 mix of peat free compost, grit sand. The late re-potting has delayed the process of flowering. 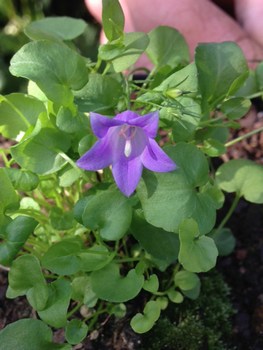 In their native habitat the plants will thrive in poor soil. I am fairly certain it was the Campanula Rotundifolia that I observed colonising the rocky slopes of Bergen, Norway, July, last year.

This season the objective is to grow the plants on outside in the 1 litre pots, the aspect being open and sunny. In mid - late autumn the Rotundifolia will be planted into a sink garden display. The Campanula will be incorporated with low growing alpine Sedums. The growing mix will comprise equal parts, peat free compost, grit sand, and horticultural grit. The sink garden will form the home for the plants to over winter for flowering in 2016. 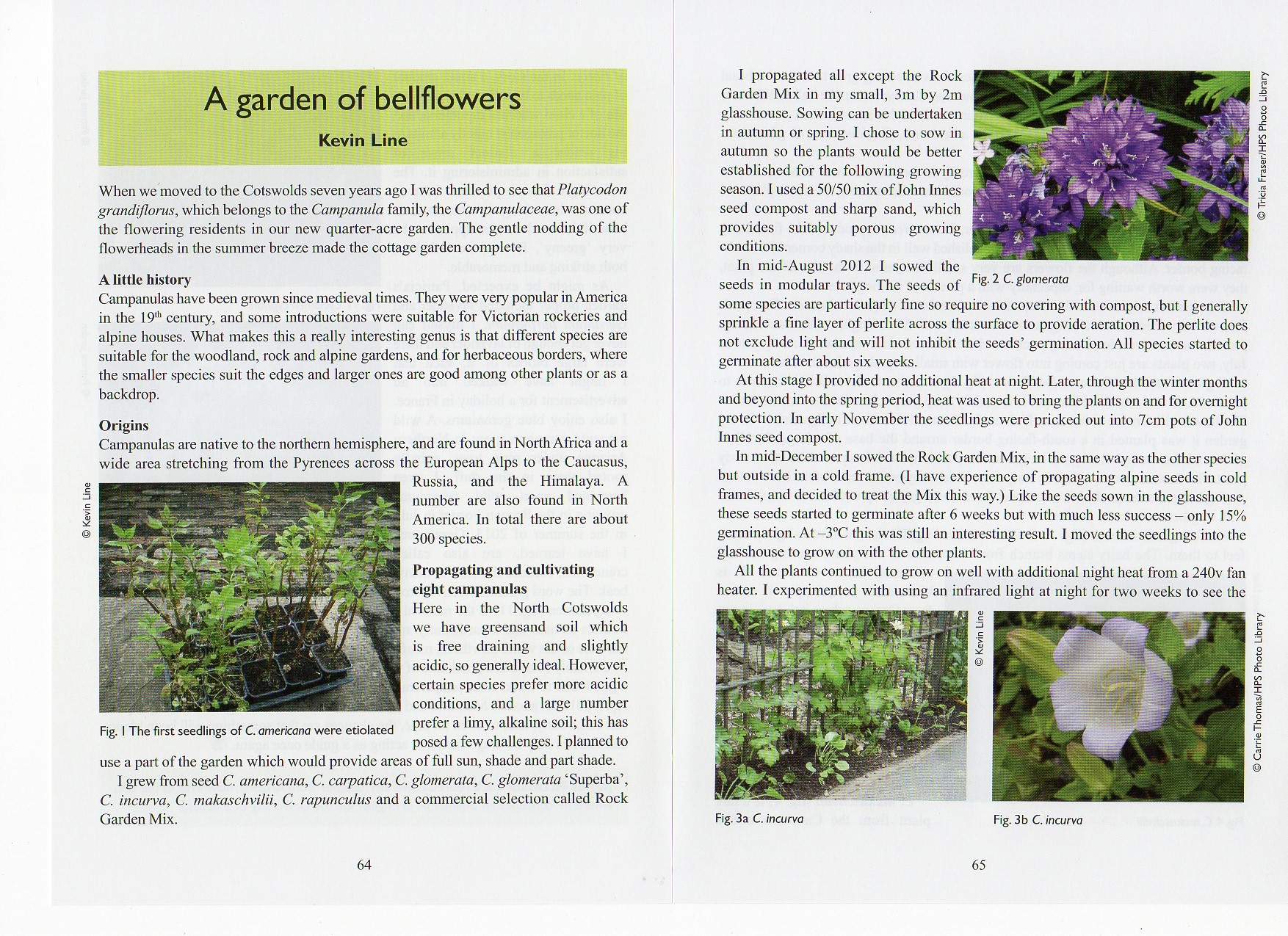 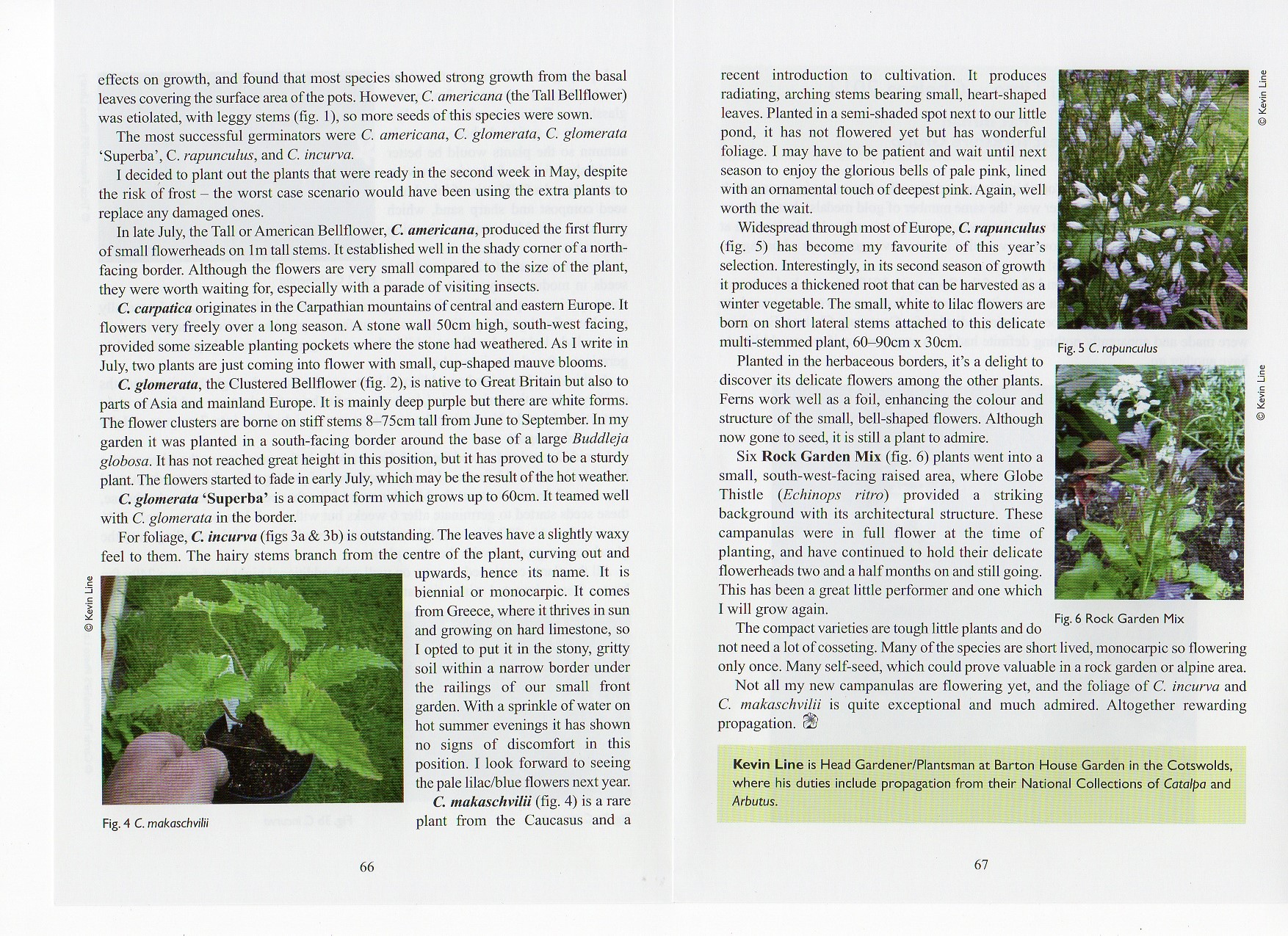