Last Month in My Garden

You can find older 'Month in My Garden' articles here. 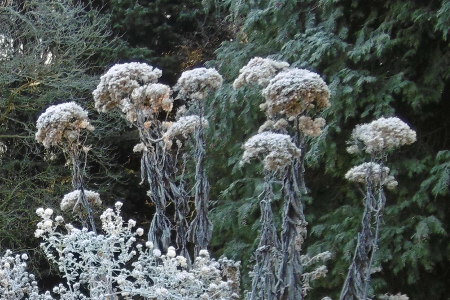 Meteorologists consider December 1st to be the first day of winter. Here, winter started at the very end of November so ... 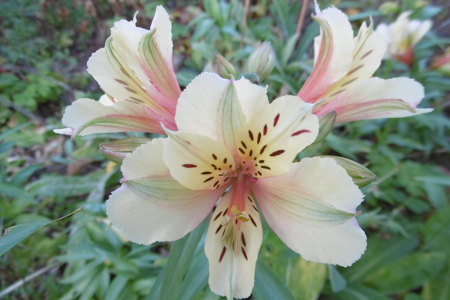 I have an unnamed pale yellow alstroemeria, about 30 cm tall, which is a good cut flower and was giving a late show. A slight frost did come on November 3rd but did not affect other flowers of early November, which included some “unsung heroes” – plants that had been providing interest for months.... 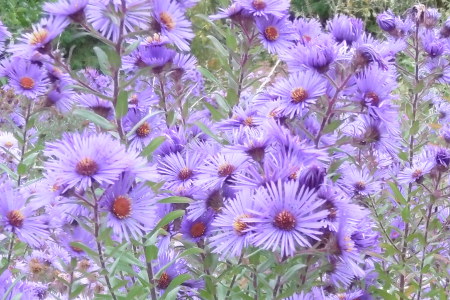 Last Month in My Garden, October 2016
Posted by Margaret Stone Added in Last Month in My Garden |
A burst of autumn glory and dry, mild weather to enjoy it. Colour has come from three main sources: clouds of symphyotrichum (asters), jewel-like dahlias and the dying foliage of trees and shrubs. The asters which were flowering in September continued and were joined by others so that large clump.. 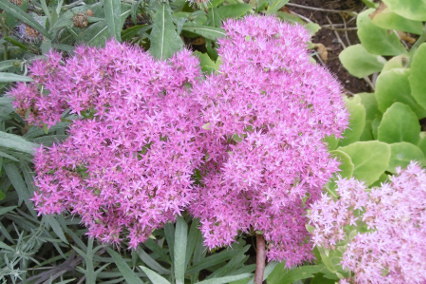 Last Month in My Garden, September 2016
Posted by Margaret Stone Added in Last Month in My Garden |
Tomato ‘Ferline’ September – mists and mellow fruitfulness. There have been evenings when mist has formed on the Old Hills common and rolled down towards my house; in the first part of the month they soon burned off the next morning, leaving some glorious late summer days. Harvesting has been t.. 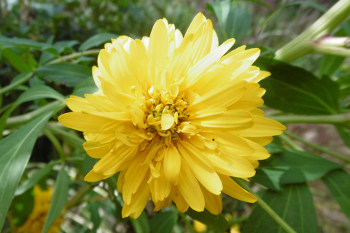 Last Month in My Garden, August 2016
Posted by Margaret Stone Added in Last Month in My Garden |
Early in August the white Leucanthemums were mainly replaced by yellow flowers with touches of orange and red, which increased as the month progressed. (Leucanthemum x superbum ‘Goldfinch’ flowers longer.) I have old reliable clumps of Achillea filipendulina ‘Cloth of Gold’ and Rudbeckia laciniata..
Showing 25 to 29 of 29 (2 Pages)
﻿
Copyright © 2015 - Hardy Plant Society. All rights reserved. Terms & Conditions | Privacy Policy
The Hardy Plant Society is a registered charity. No 208080
© Hardy Plant Society 2020. Web design by CW.